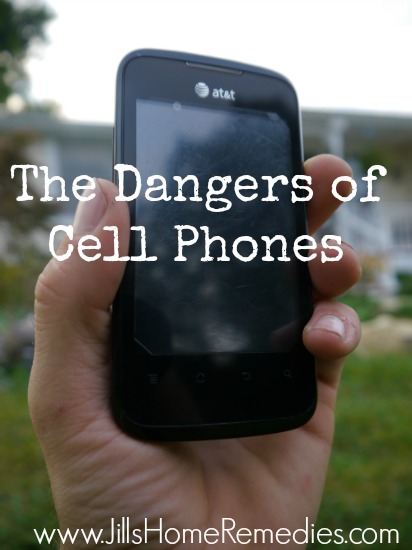 European leaders have called for a ban of cell phones and WiFi in their schools after more evidence reveals the harmful effects on humans, and especially children.

So what can we do to decrease the chances of our cell phones being an enemy?

(photo source)
Cell phones have only been widely used for a decade, so the true health risks have not been fully studied.  There is great concern that an epidemic of brain tumors could be on the rise.

Be sure to begin making some of the above suggestions a habit, so you can enjoy a better quality of life!