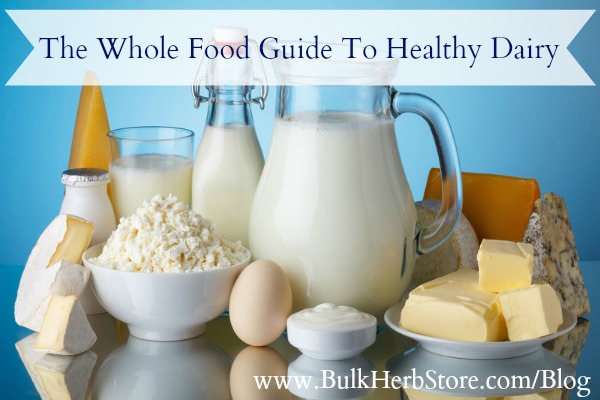 There is an assumption by the general pubic that pasteurized milk is safer than raw milk.  Most of us were taught that dairy products are only safe if they have been heated to a temperature that kills all bad bacteria and pathogens.  When I began to look into eating more foods in their original, God-created state, I was quite hesitant to take that first drink of raw milk.  My brain was so trained to think that “raw milk was dangerous”.  I had to educate myself on this subject, and now I am more leery of drinking milk pasteurized.

When milk is pasteurized, it is not a “whole food”, meaning it is no longer in the form that God created it to be.  Milk in its original, raw state contains inhibins that fight a large number of pathogens.  When milk is heated, it inactivates the inhibins in milk, causing pasteurized milk to have an environment that supports the growth of harmful bacteria.  Pasteurization inactivates the safety of the milk, it also destroys the enzymes in milk, causing digestive troubles when consumed.  Do you have a milk intolerance?  Try switching to raw cow’s or goat’s milk and see if the intolerance disappears.

Most believe that pasteurized milk is completely safe, but it can cause illness outbreaks.  As a few examples, in 2005 over 1,000 prison inmates were sickened by pasteurized milk, and in 2007, 3 people died in Massachusetts.  There are several more examples like these.  Pasteurization is not a guarantee that the milk is 100% safe.