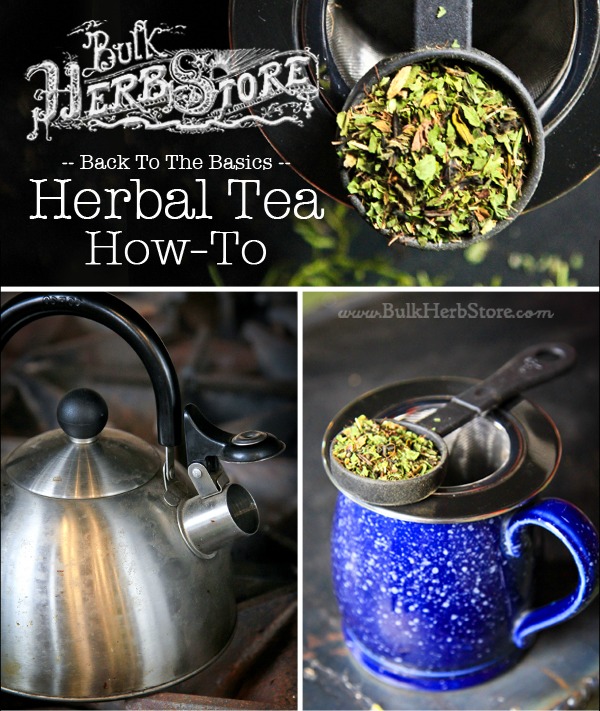 The History of Tea Goes Way Back

Drinking tea for medicinal benefits and for mere pleasure has been a practice enjoyed by many cultures over thousands of years.

Tea is thought by most to have originated in China, with the earliest credible record dating back to the 3rd century.  The popularity of drinking tea eventually made its way around the world.

Tea made its way to Japan in the sixth century, when Japanese priests made their way to China to learn of its culture.  From their trip, they brought back the practice of drinking tea.

In the 1600’s, King Charles II, and his bride Catherine De Braganza, were known as avid tea drinkers, and made the practice popular among the wealthy class of England.

In the wealthy homes of the seventeenth and eighteenth centuries, tea was typically consumed in the bedchambers of the ladies with an invitation to female friends to join them.

The well-known afternoon tea was made a popular practice by Anne, the duchess of Bedford, who found it difficult to abstain from food between breakfast and dinner.

Queen Anne of Great Britain made tea quite popular by the year 1700, by ordering tea as a regular breakfast drink.

The first, and most important, thing you need to make tea is tea leaves or herbs! That and some good, clean water. After that, you have several choices as far as the “method” of making your tea, but they are all very simple.

I think it’s safe to say that the majority of people who drink tea purchase their tea in the form of tea bags. Most people have no idea what to do when they receive a bag full of loose tea or herbs so below I’m sharing what I do.

Read the rest at the Bulk Herb Store to learn the different ways to make tea!

This post is linked to:  A Wise Woman Builds Her Home    What Joy Is Mine    A Mama’s Story    Raising Homemakers    Wildcrafting Wednesday